As we prepare to launch Season 3 of BRASS: The Audio Series, we’re looking forward to introducing you to new characters; an American abolitionist, a Liberian engineering genius, and an Islamic warrior, among many others. To take on these roles, as well as a new voice for the leader of the Brass clan, we’re adding a quartet of distinguished actors to our company. We’ll be spotlighting each of them in upcoming Bulletins, but for now, a brief introduction to: 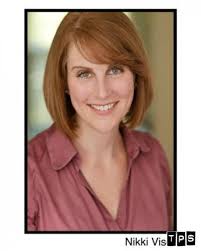 Nikki Visel, a long-time friend of Battleground, and the narrator of the splendidly wicked BRASS Stacks episode “The Storyteller” by Saki (listen to it here), plays the American abolitionist hero Maltida Gage, a woman shunned by Susan B. Anthony and other prominent suffragists of our own history for being “too much of an extremist.” 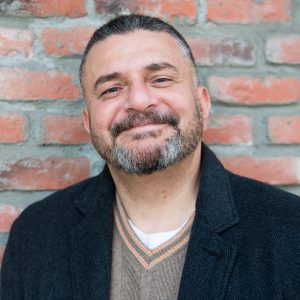 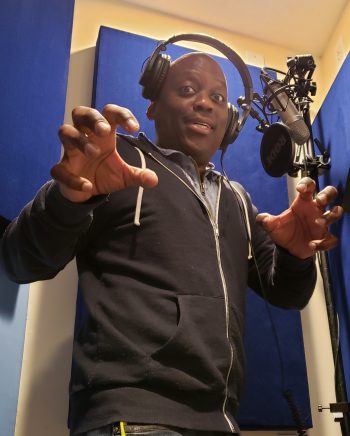 Ronnie Hill is a Seattle-based actor who’s worked with a number of local theater companies including Theater Schmeater, Café Nordo and Book-It. For us, Ronnie will be playing Professor Henry Johnson, an engineer who finds himself in strange company thanks to his entanglements with the Brasses. He’ll also be assuming the role of The Graveyard King. 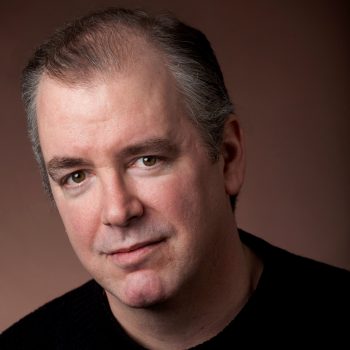 And distinguished (and Gregory-Award winning) actor Charles Leggett, who’s worked with Seattle Repertory Theatre, ACT, The 5th Avenue Theatre, Seattle Shakespeare Company and Intiman Theater (where he’ll be seen in their production of Bulrushes this August) assumes the role of Lord Brass.

Next Wednesday, July 17th, these four join our company for what’s looking to be the most ambitious BRASS Season yet, one filled with political intrigue, deceptions, espionage and some very dangerous revelations. Join us.