Our mission is to make performance-based art exploring the mysteries
of the human heart and honouring the virtues of traditional
story-telling in original and imaginative ways.

Battleground Productions is a transmedia production company founded in 2013 by Katherine Grant-Suttie and John Longenbaugh.

Katherine Grant-Suttie is a catalyst for bringing big ideas into logistical and material form. The early riser, bad cop and the ruthless writer of to do lists, she designs this website, edits various projects and executively produces short films & commercials. She also lends her skills as an actor for various mediums:  on-camera, voice-over, theatre, motion-capture & stunts. In this capacity, she has worked for Halo 5, Microsoft, Boeing, Portlandia, New York Theatre Workshop, the Rodgers & Hammerstein Estate and Bionauts VR.

John Longenbaugh is a producer, writer, director, and public relations professional. On team Battleground, he is the positive problem solver, drawing from 25 years of experience in theatre and arts journalism. His plays include Arcana (published by Dramatic Publishing), How to be Cool, The Man Who Was Thursday and Sherlock Holmes and the Case of the Christmas Carol, which was nominated for a Gregory Award and has had over 50 productions across the US, Canada and England. John’s arts journalism has received awards from the Society of Professional Journalists, his short stories have been published in Mystery Weekly, City Arts and Gallery of Curiosities.  and his novel “The Private Library” is represented by Linn Prentis. John’s PR experience includes working for the Seattle Fringe Festival, The 5th Avenue Theatre, and SIFF.

Kate Kraay is an actor, voice artist, speech coach and general creative wrangler. She originated the role of Madelyn Brass in BRASS, and has been instrumental in helping the series connect to different markets. Kate has worked as an actor in features and shorts, and theaters large and small, and has been a staunch supporter of Northwest art, culture and film, as a Gregory Award steering committee member and co founder of the Alliance of Professional Performers Northwest Seattle, an organization that supported media actors. 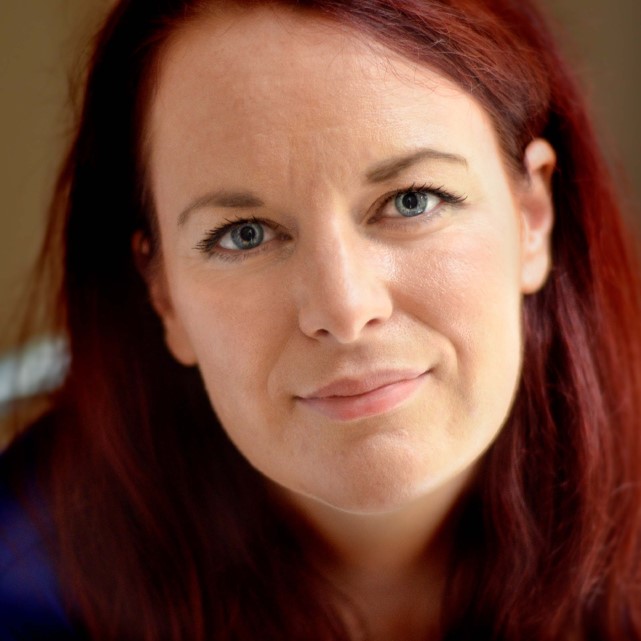 As a sound designer, Kirsty creates the aural world for plays, operas, audio guides and radio drama through soundscapes, sound effects and (for theatre) sound system design. She is also a character voice demo producer, voice actor and the owner of Sounds Wilde. 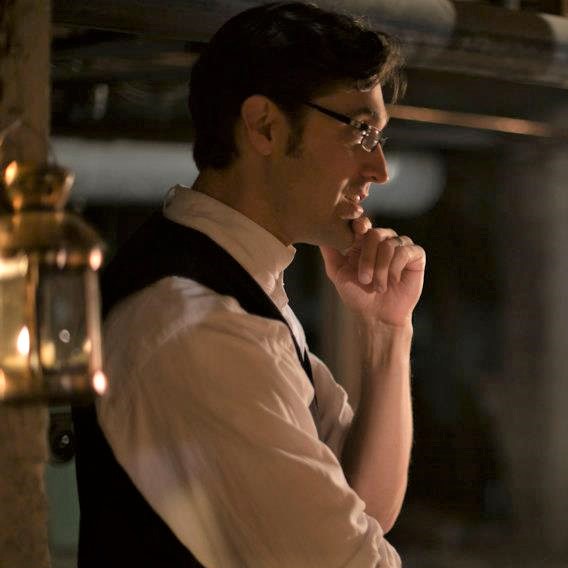 Tim Ruzicki is one of the world’s foremost experts in classical British Pugilism, the eighteenth and nineteenth century art of bare-knuckle boxing, and co-founder of Combat Con. He choreographs and counsels many a fight for Battleground Productions. 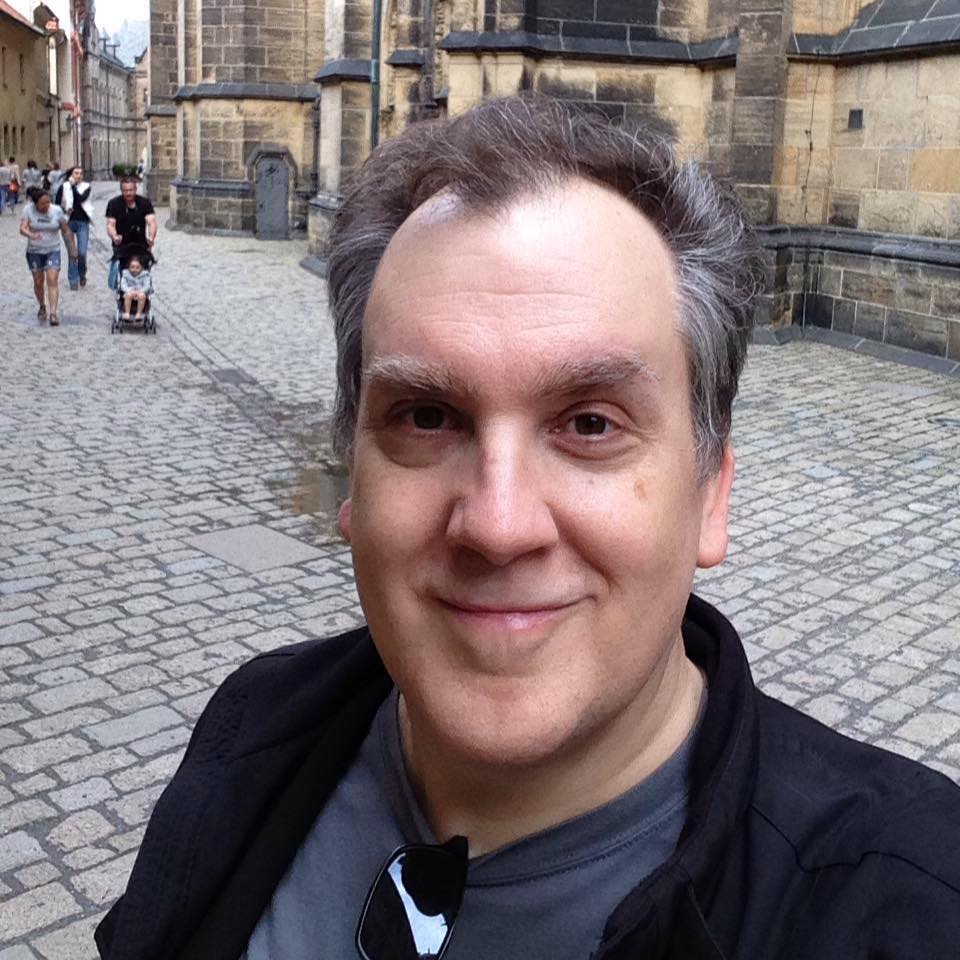 Mark is an illustrator best known for his work on Magic: the Gathering, a career which has taken him around the world and awards that include Artist Guest of Honor at Lucca Comics & Games in Italy 2008. He is the designer of the Battleground & Brass logos as well as conceptual & storyboard artist. 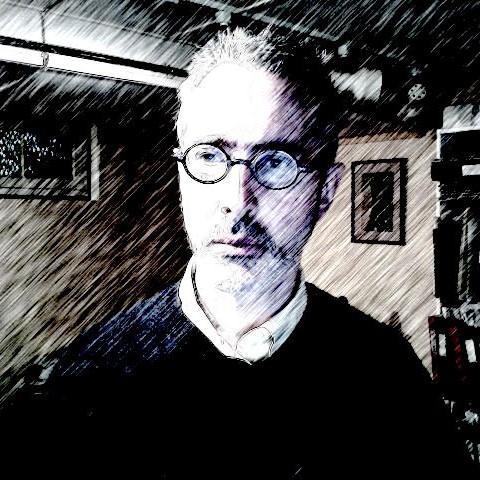 For the past 30 years, Bruce Monroe has been a composer, lyricist, librettist, conductor, and orchestrator for Musical Theater, Opera, and Film.
He lives in Seattle with his wife Moira Macdonald, Arts Writer for the Seattle Times. 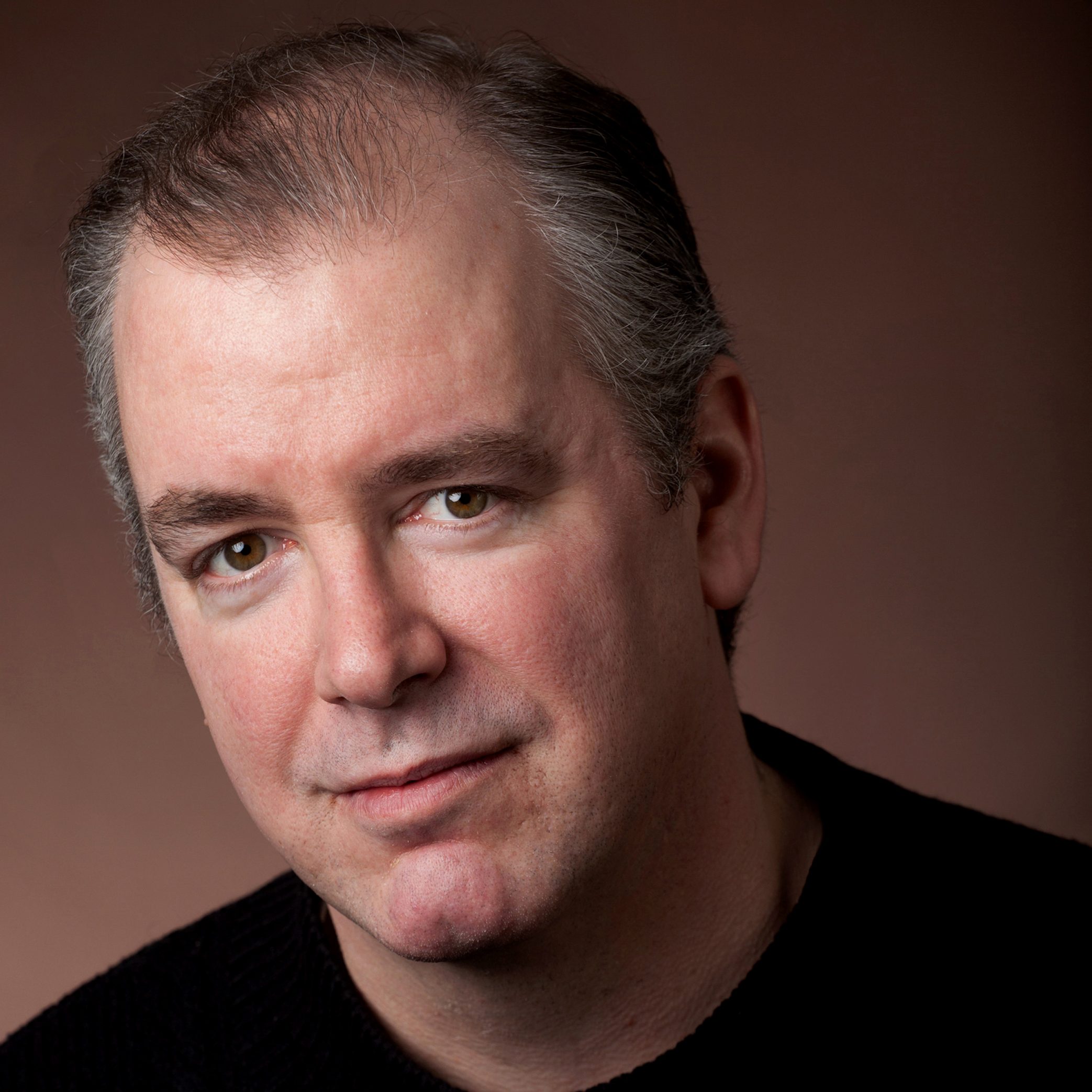 Charles Leggett is a three-time nominee and recipient of the Theatre Puget Sound “Gregory” Award for Outstanding Actor & has twice been nominated for the StrangerGenius Award. He has worked extensively in theatre in the Pacific NW, and has voiced-over 15 audio books & several video games. Film work includes Lynn Shelton’s Outside In (2018), with Edie Falco & Jay Duplass. His poetry has appeared or is forthcoming in over four dozen publications & has been nominated for the Pushcart Prize three times. 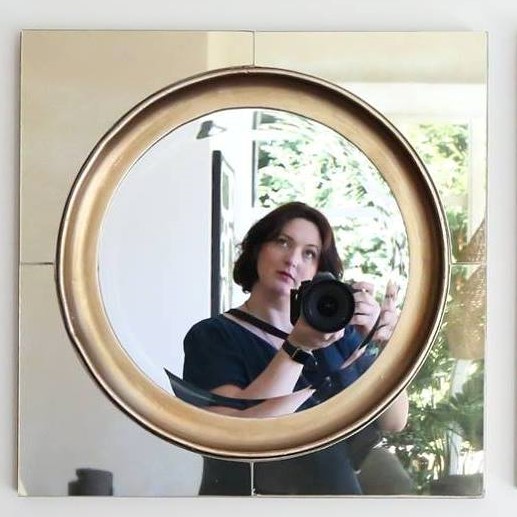 Wynne H Earle is an interdisciplinary artist with an extensive background in the fine and performing arts. She specializes in interior and architectural photography and supporting the creative process from design to realization. whearlephotography.com 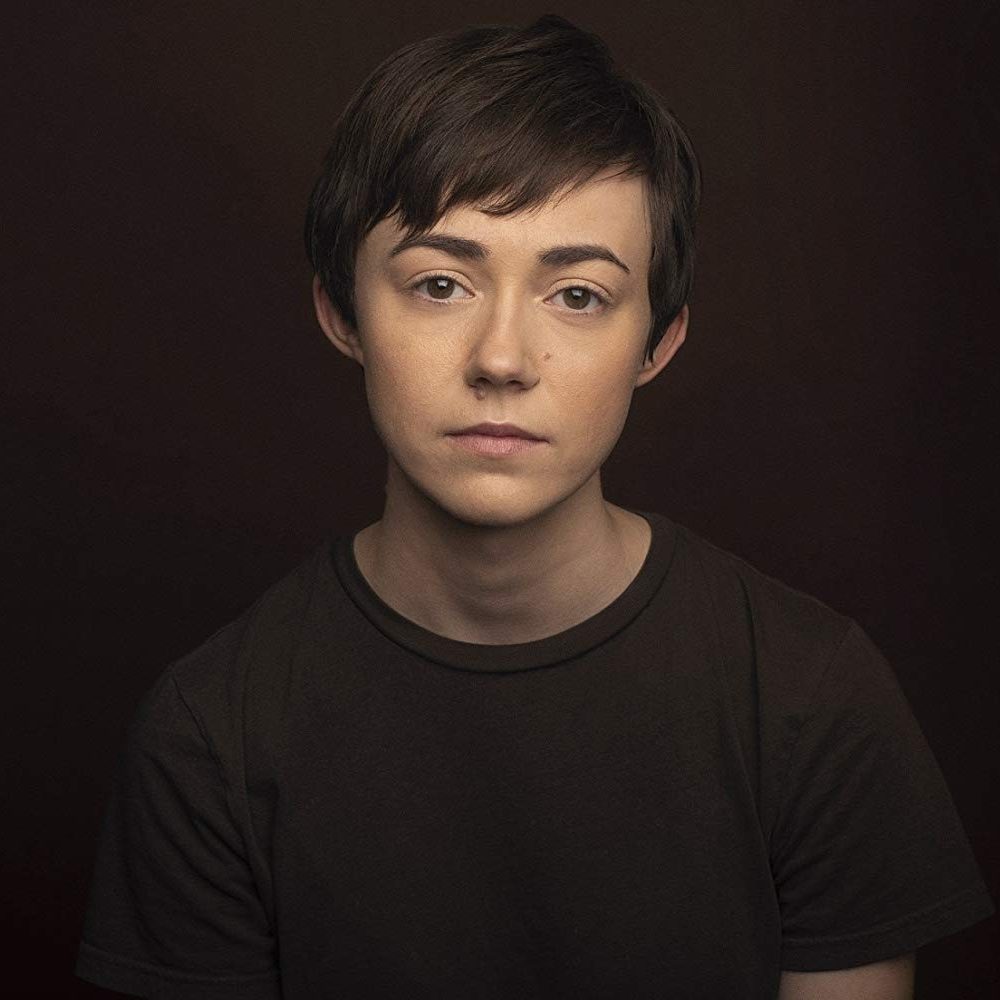 Actor and freelance Social Media Coordinator Jesse LaTourette works in Los Angeles and the Pacific Northwest for Film, TV, and other artists. Currently she provides some social media sass and strategy for Battleground Productions' Brass Podcast, on the acting side can be seen starring in Boy Erased, produced by Focus Features, and is repped by Authentic Talent and Abrams Artists Agency. 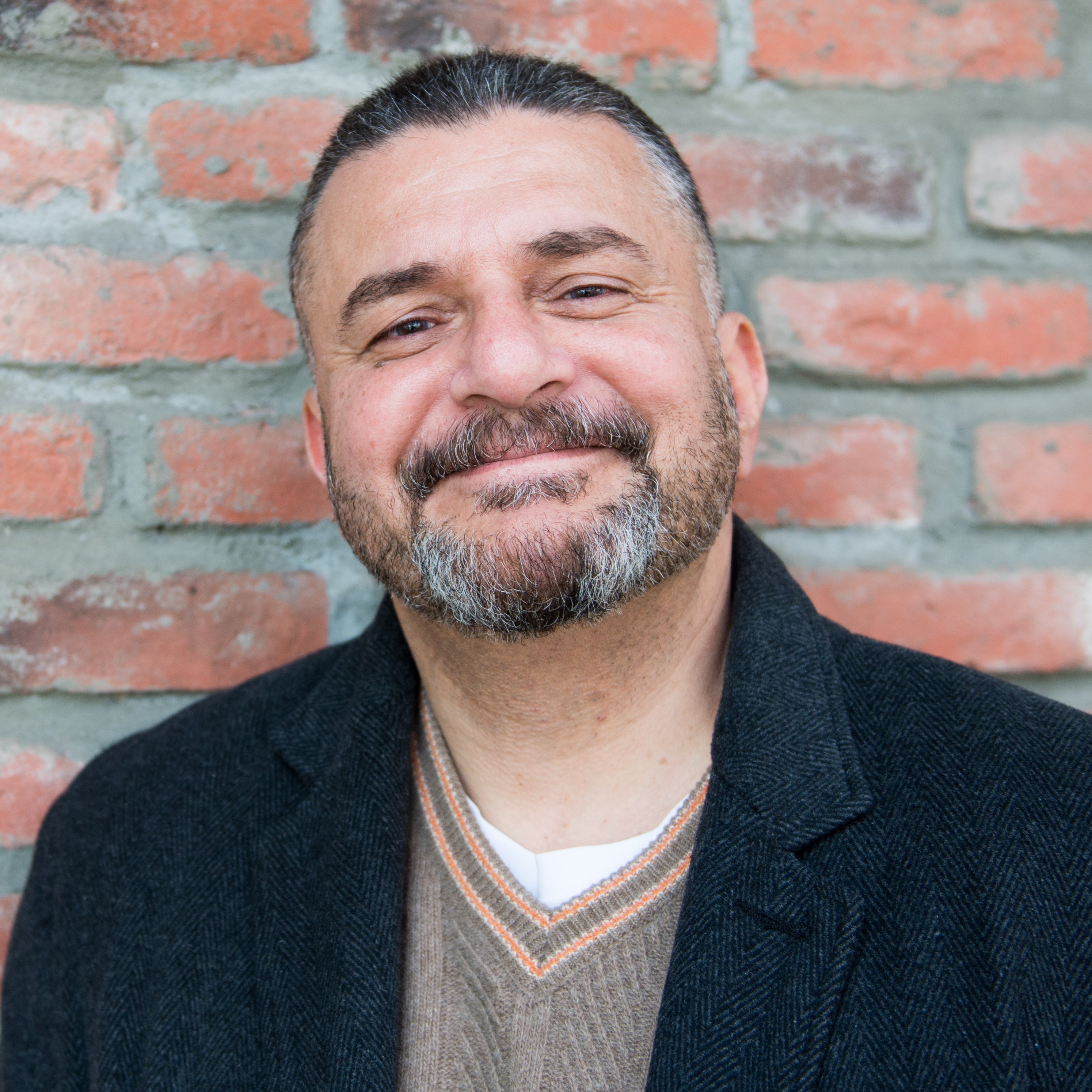 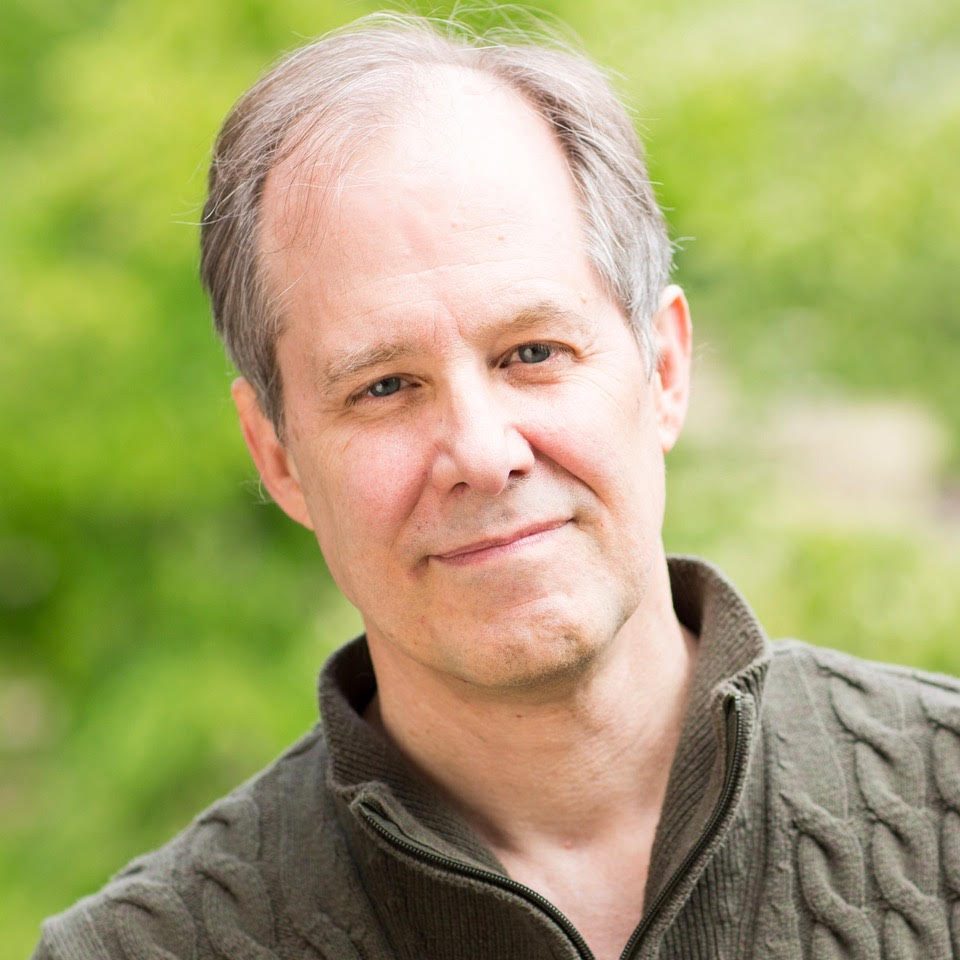 Terry has acted and/or directed for most of the professional theaters in the Pacific Northwest, as well as in theaters from coast to coast. He is Producing Artistic Director of Thalia’s Umbrella in Seattle. terryedwardmoore.com 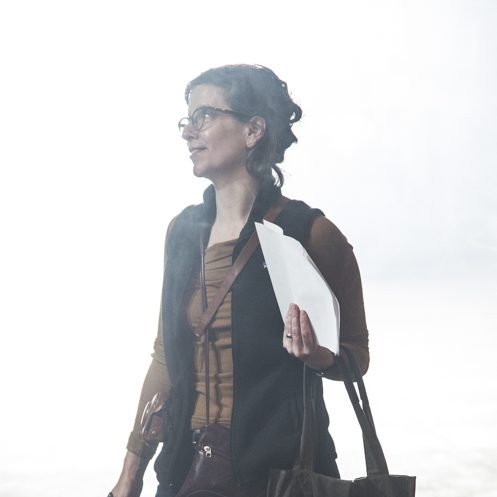 Tremaine has been our silent producing partner in virtually every BRASS production. From PA, editor, costume & cast wrangler, none of this could have happened without her. 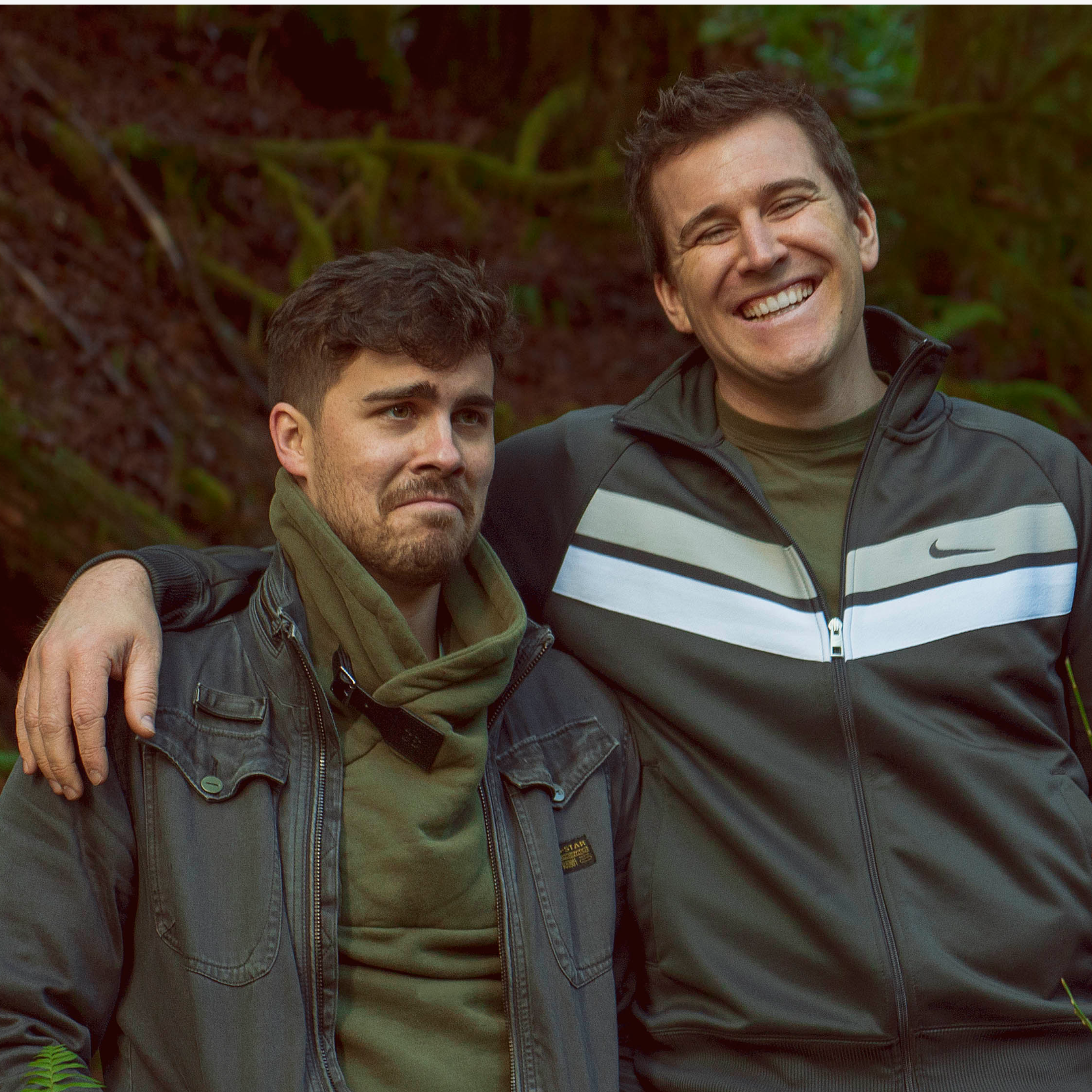 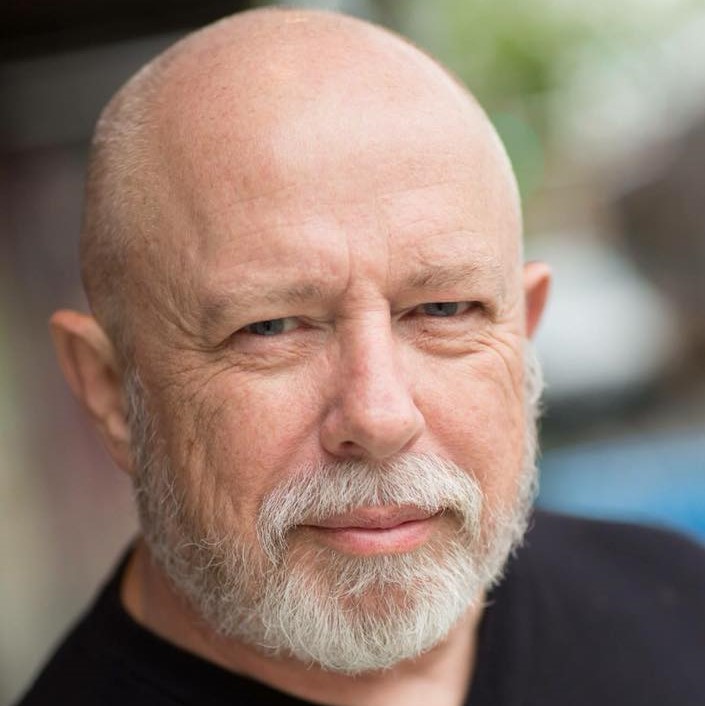 Larry Albert is a actor/singer/writer/director. For the last 25 years he produced and syndicated audio dramas for Jim French Productions and now Aural Vision. He is the first American actor to portray Dr. John H. Watson in all sixty of the original Sherlock Holmes stories as audio dramas. 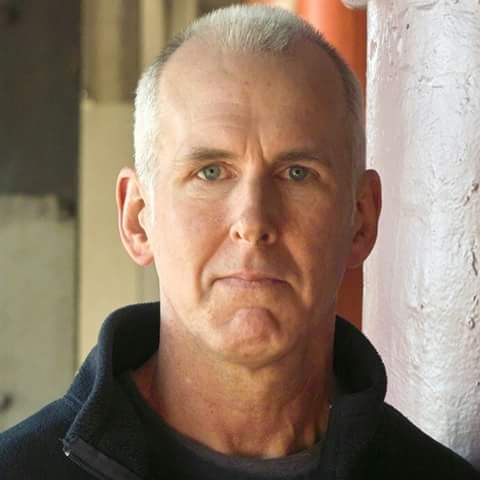 Fans of murder re-enactment may have seen Tom in the Season One finale of the Wonderland Murders on Investigation Discovery(ID) last year. Favorite stage roles include: Joe Moore in Tigers Be Still (Catapult Theater/Intiman Blackbox), Ozzie in the Gregory Award winning UNDO (Annex Theater) and Captain Lon McQuigg in The Racket (Theater Influence/Union Garage). 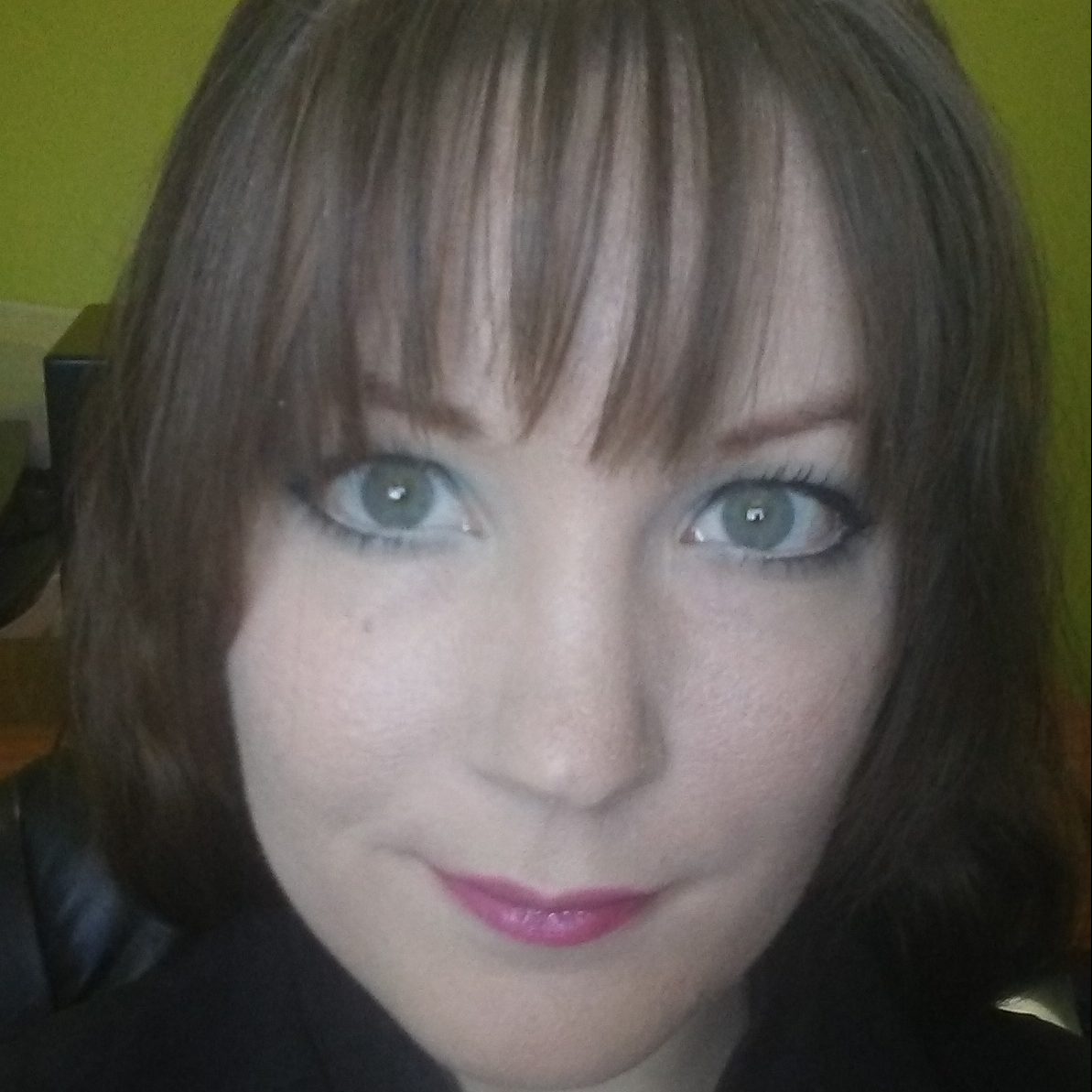 Amanda Laven is a composer and sound designer from Schenectady, NY. She's a really big nerd who loves games, movies, history, crochet, cheese, and sour beer. Her music ranges from dramatic orchestral themes to fun electronic pop tunes, but she really loves a challenge - researching an unfamiliar genre is one of her favorite pastimes. You can find more information and links to her work at www.amandalaven.com. 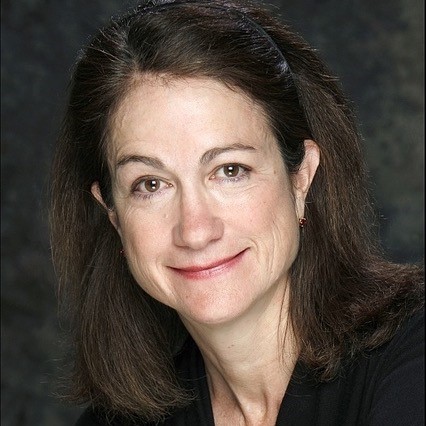 Mary Murfin Bayley is an actor and writer based in the Pacific Northwest. She has enjoyed working in many Seattle theatres and was nominated for a Gregory for best supporting actress for a role at Annex Theatre.  She is SAFD certified in several sword styles but her very favorite is small sword.

If you have any questions please do not hesitate to
call us: +1 206-898-9453
Email us: info@battlegroundproductions.org