Welcome to the World of BRASS!

BRASS is a multi-platform, alt-history adventure/comedy-drama intellectual property about a family of Victorian science geniuses matches wits and weapons against a criminal mastermind for the fate of the Empire in a world where the computer age has come 150 years early.

It is London, 1885 — though very different from one we know. Returning by airship from service overseas, the Brass Family, four of the most celebrated agents of the Empire, discover that their city has fallen under the influence of a criminal syndicate run by the mysterious Crime Minister, who seeks to eliminate them in his quest for ultimate power.

BRASS was originally produced as an adventure podcast serial with four seasons available to stream along with a four-part mini-series. The first two seasons were broadcast on over 50 commercial and public radio stations across North America. It has received numerous plaudits and won the prestigious Mark Time Award in recognition for the “best audio theatre production in science fiction". BRASS has been selected as part of the inaugural Audio Drama offerings of Dramafy, a new subscription-based streaming service that launched Summer 2021. 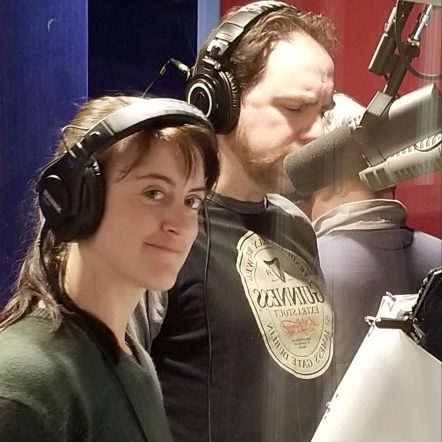 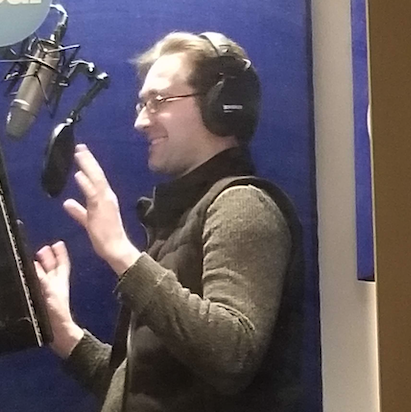 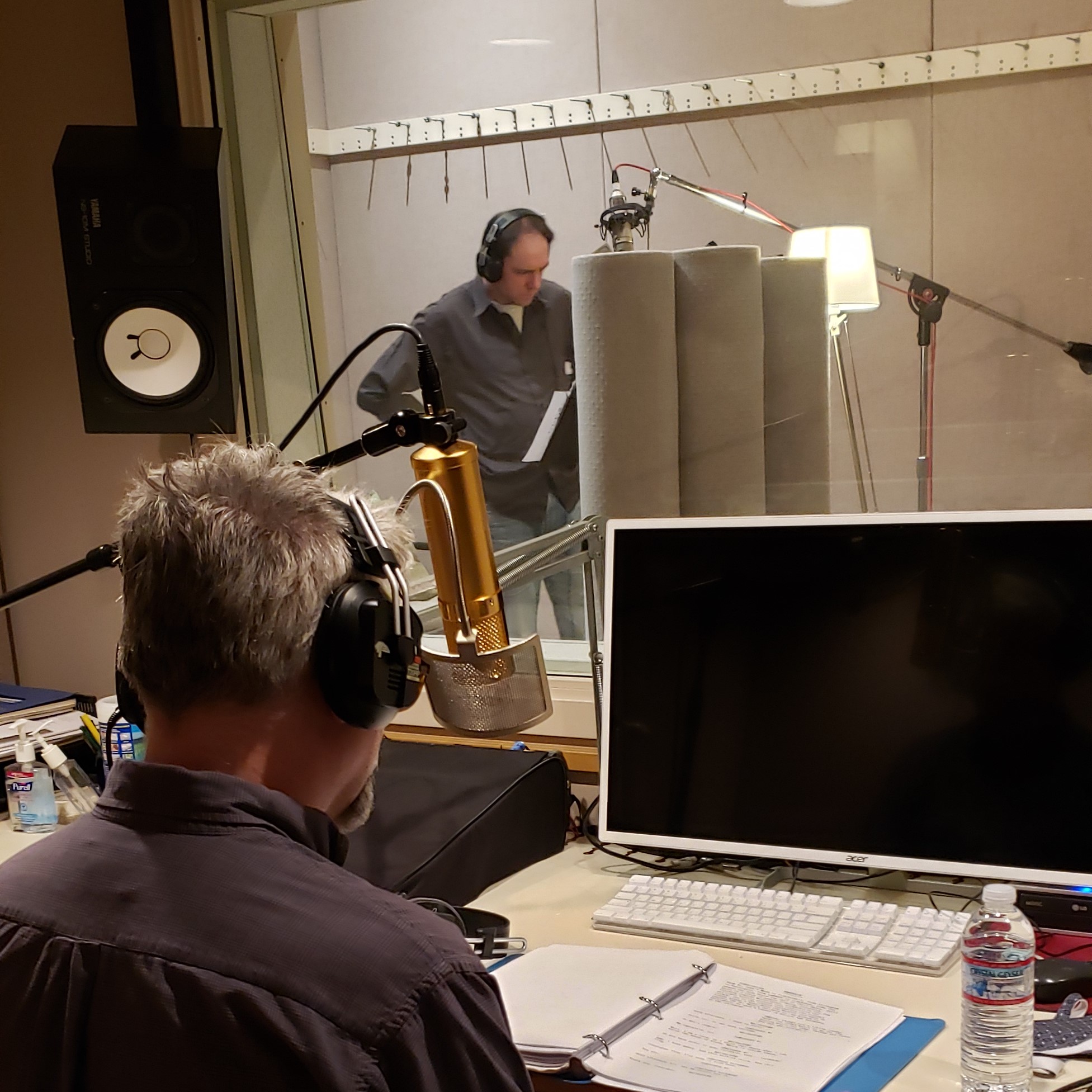 BRASS was also adapted for the stage with plays being produced between podcast seasons in theatres throughout the Pacific Northwest, including Seattle’s Theater Schmeater and Portland’s Chapel Theatre. Our first stage play Oh My Azaleas! was described by the Seattle Weekly as "a plucky genre romp through the social machinery of the steam age: sapiosexual, winsome, campy, and barbed," and our production of The Christmas Case: A Lady Brass Mystery was hailed as “a real holiday gem... a clever and very skillfully written whodunit” by Lewis & Clark’s Stepan Simek. 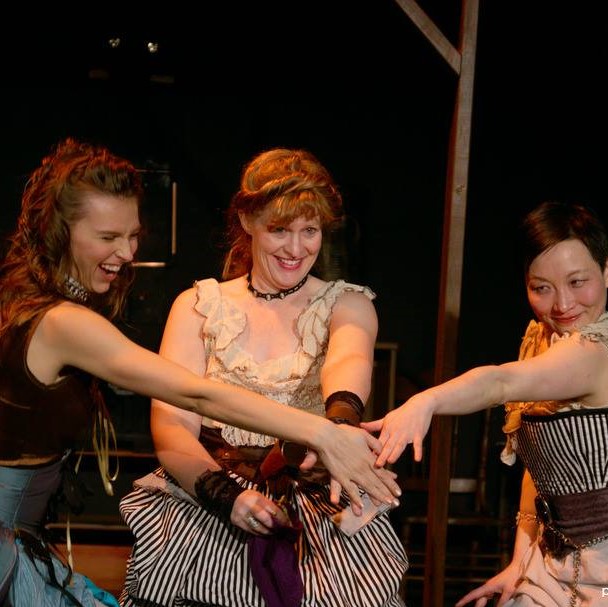 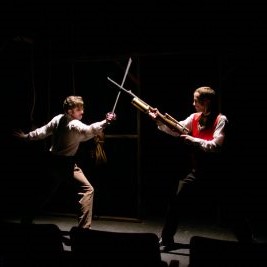 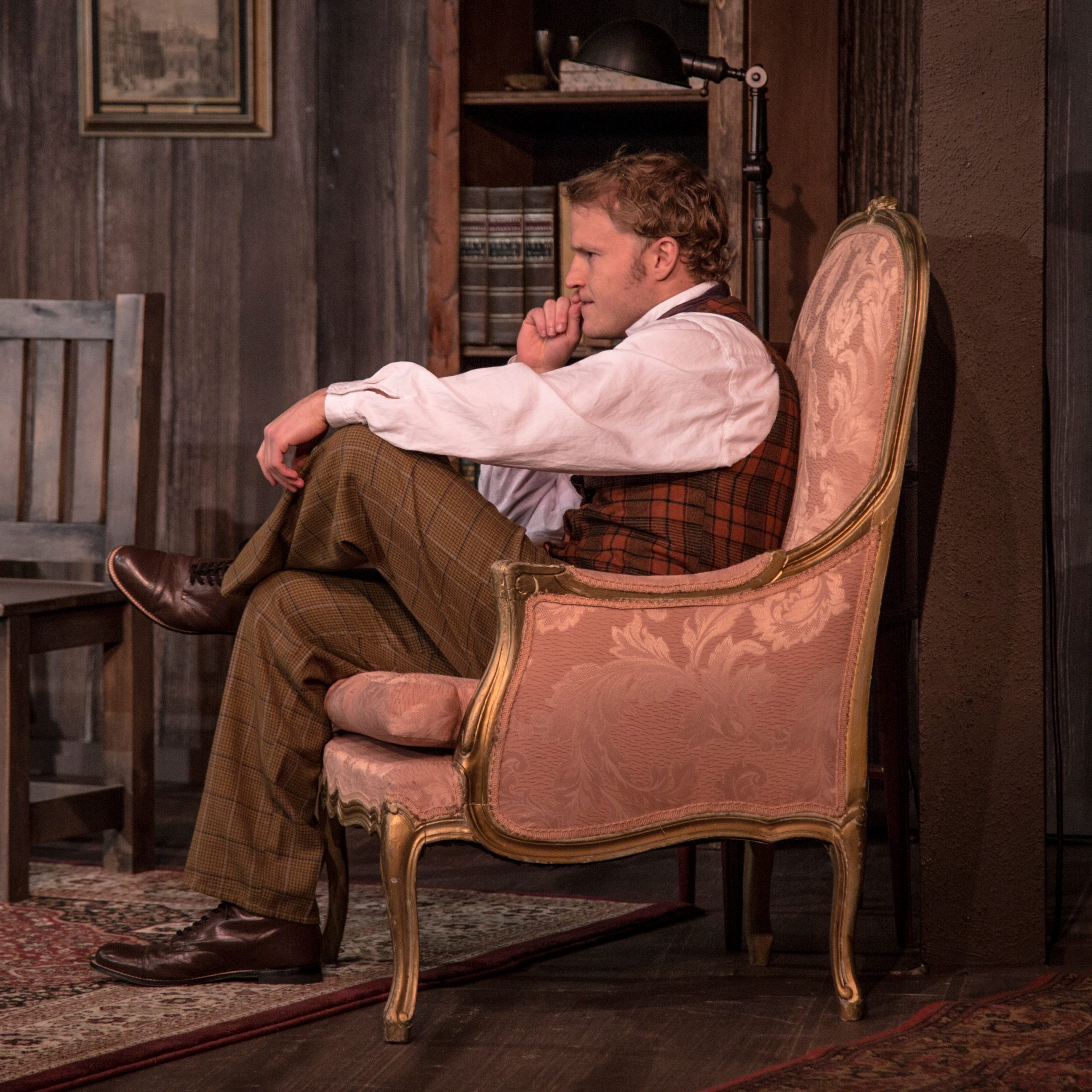 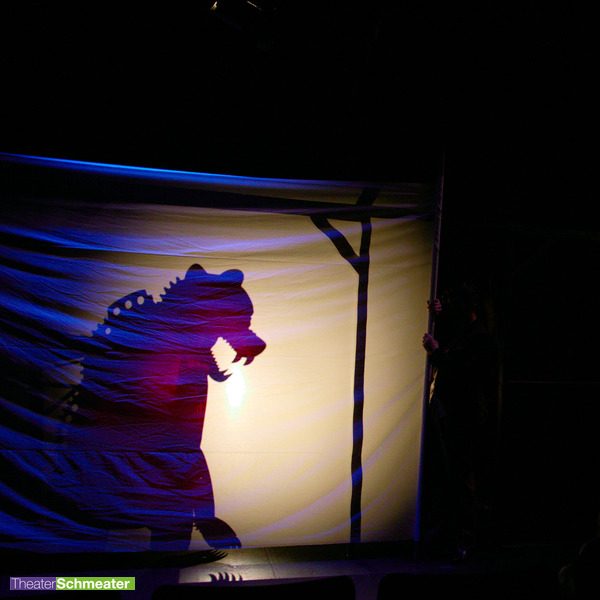 Three awarding-winning short films have also been produced and were official Festival selections including The Kinesigraph, which premiered at the Ephemereye Film Festival and received a Special Mention at the One Reeler Film Festival. 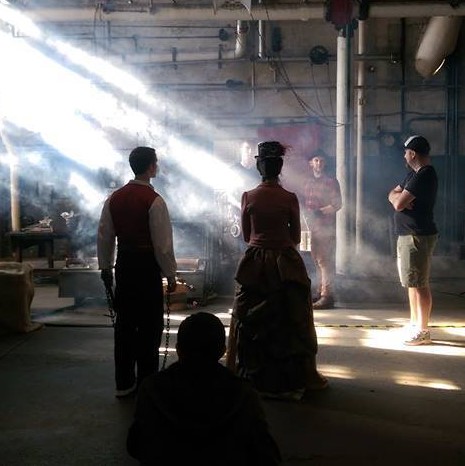 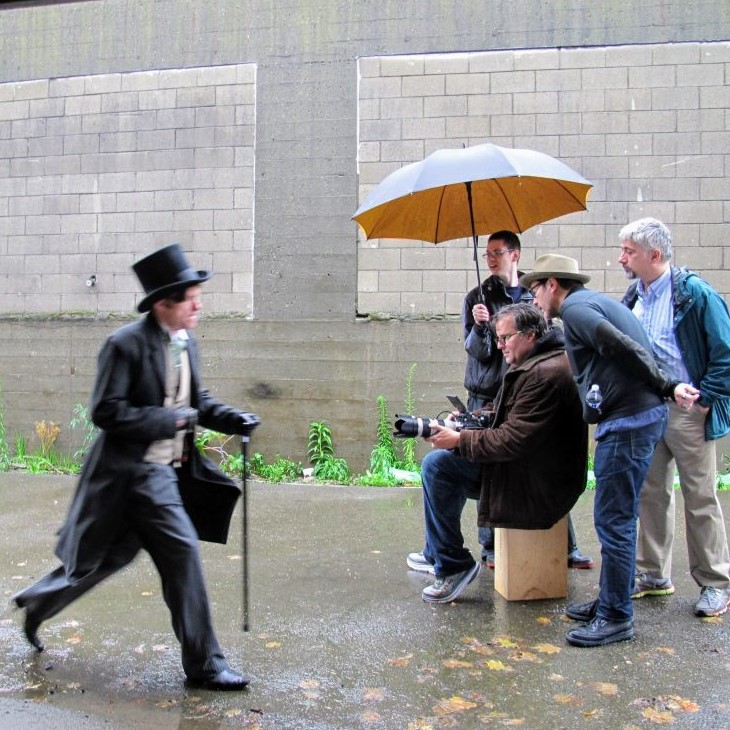 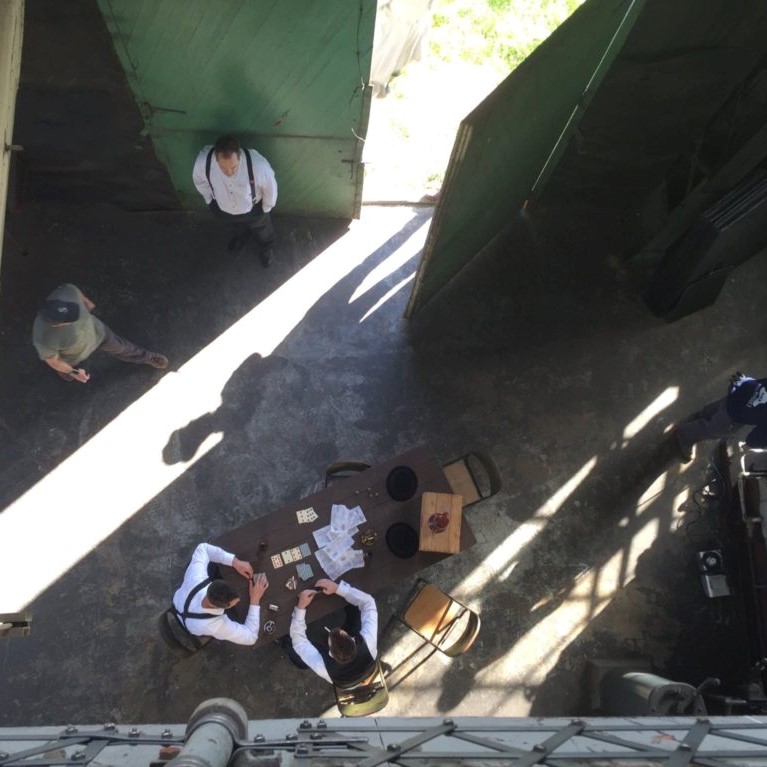 Battleground Productions is currently active in adapting the IP for television with numerous conversations with talent agencies, showrunners, and production companies. It was recently selected as a finalist for both the Emerging Scriptwriters Award and the Golden Script Competition.

If you have any questions please do not hesitate to
call us: +1 206-898-9453
Email us: info@battlegroundproductions.org