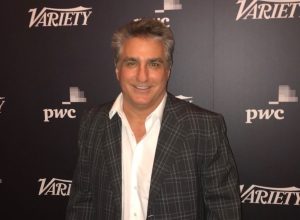 When Los Angeles-based producer Spence Bovee ran across BRASS show creator John Longenbaugh at this year’s National Association of Program and Television Executives, it was on ZOOM. But they still recognized each other. They’d both grown up in Sitka, a small town in Southeast Alaska with slightly more than 8,000 people and slightly less than 30 miles of road.

They’d even acted together in community theatre productions, though Bovee’s a couple of years older. But where Longenbaugh’s creative focus remained in theatre for the next few decades, while still in high school Bovee had already begun working with a video professor at local Sheldon Jackson College, and by his senior year was producing and directing various school productions, including a 15-minute spoof of “Solid Gold” called “Punk Platinum.” This led to a job at a local cable station while in high school and another after college, where he worked on a couple documentaries and the “Alaska-Florida Friendship Bridge” television special. He also worked as a stringer for the Alaska News Service, where he had a multi-part interview with the Pulitzer Prize-winning novelist James A. Michener, in Sitka writing his historical novel “Alaska.” 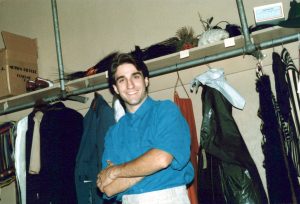 After this: LA. “I got my foot in the door early on at Walt Disney Studios by signing up at a temp agency that placed me as an assistant to numerous executives,” he recalls, though it was a near thing. “I did horribly on the typing test and was about to just walk out the door, but they stopped me and said I had ‘mad skills.’ Okay, not exactly, but they knew I had workable skills to be an assistant.”

His first Production Assistant gig was the Rick Moranis family SF film “Honey, I Shrunk The Kids,” where he had jobs like picking up film dailies shipped in from  production shoot in Mexico City to be edited for studio exec screenings. This led to PA work on Warren Beatty’s “Dick Tracy,” as well as a couple other Disney projects working as assistant to Daniel Petrie Jr, the screenwriter of “Beverly Hills Cop.” 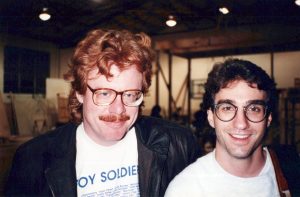 After following Petrie out to Charlottesville to work on “Toy Soldiers,” Bovee made several lateral moves around in Disney, including the New Technology & Development Group. In that role he served as liaison between corporate & creative groups and technology companies, helping to navigate the intersecting worlds of entertainment and emerging technologies. He also helped organize the Television Academy’s “Superhighway Summit,” a theory-and-practice primer on the nascent digital revolution, and a “Best of Silicon Valley” exhibition of leading technology companies. 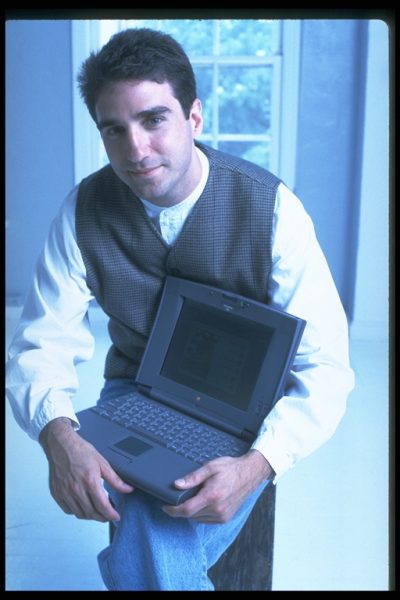 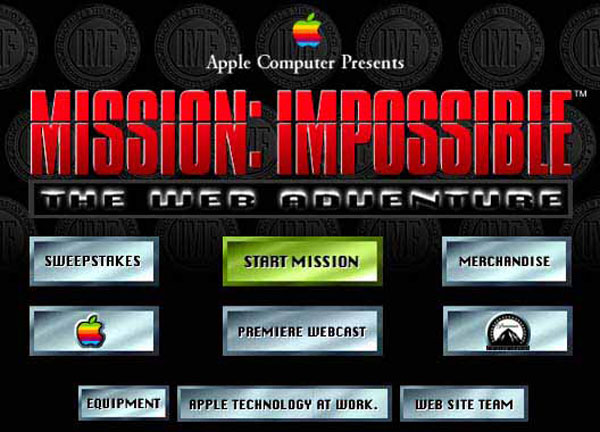 Currently Spence works as a Digital & Interactive Media consultant, a job that includes working on streaming services, branding, events, marketing, and sponsorship & partnership development, with his most recent client being EDGEtv, an adventure lifestyle streaming service. He’s also been a driving force in professional organizations like the Television Academy, where he helped found the Interactive Media Peer Group, and the Producers Guild of America, where he’s been involved with their New Media Council. “They’re a unique group of innovative storytellers,” he says, on the forefront of how technology is changing the industry. And for the past seven years he’s hosted his own informal networking group, Westside Digital Mix, where digital media pros living in the Westside neighborhood can meet and discuss their work and the industry.

Bovee was drawn to BRASS both as an action-adventure enthusiast and history nerd. “The alt-history storyline’s compelling and fun,” he explains, “and I love the visual style.” Along with working as a producing partner on BRASS, Bovee’s got an oar in several other television and film projects as well as launching a digital collectibles venture —”think NFTs,” he says, with a touch of self-aware mystery. 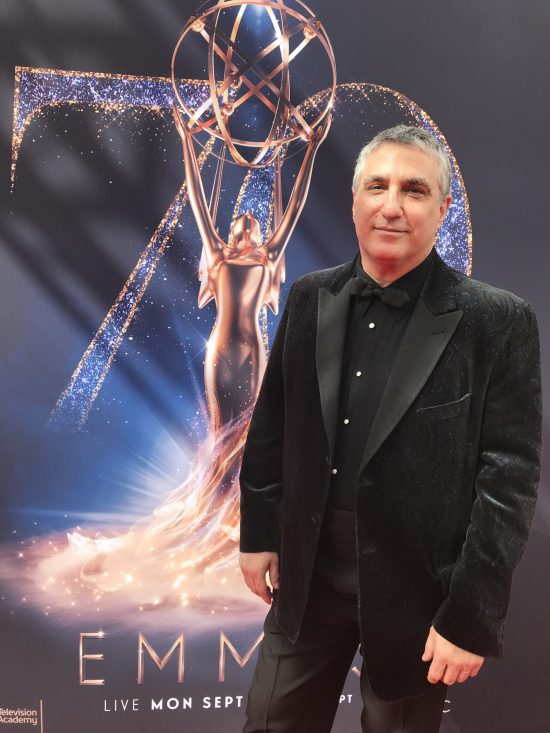 At a time of such chaos and stress in the Industry, Bovee’s committing to the long game as an independent producer. “I’ve seen so many people come and go, wanting to make it big fast, but just being a flash in the pan. You need to try and live life to the fullest while finding the work/life balance. And you need to keep yourself afloat financially, so be open to a variety of jobs and or consulting gigs.”

Here at Battleground, we’re grateful to be one of the plates this experienced and multi-skilled producer has spinning.