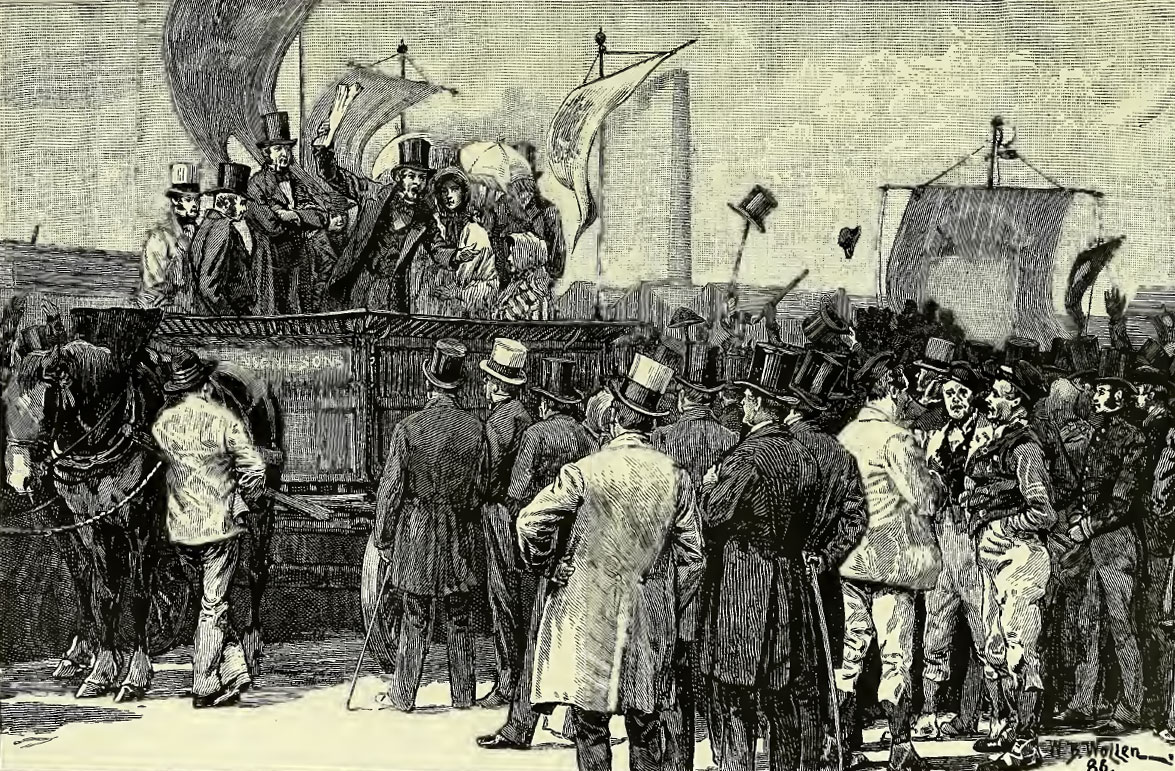 I rarely look to politics for artistic inspiration. I don’t think most writers do. But even the most apolitical of artists can find their imaginations snagged by momentous events, particularly when that old bromide “we’re living through history” is regularly evoked.

Rarely has History, of the national, international and global sort, been so relentless in establishing omnipresence in our lives. Headlines blare out improbable and dire news that demands at least our passing attention, which is a dangerous habit to fall into when your main creative task is writing about a time and place very different from the now and here.

When I started BRASS, it was the last couple years of the Obama Presidency. In retrospect, it might have been one of the last times that culture felt to me like it was wide open to talk and think about whatever it wanted. Sure, imagining what life might be like with a family of science heroes in an alternate 19th century might seem an eccentric and capricious choice of subject. But who cared? Ideas were intersecting, and the addition of new voices–diverse in race, sex and experience–seemed to be creating a richer creative world without demanding the toppling of the old one. 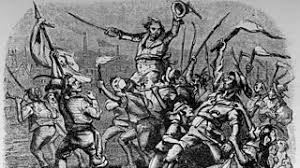 Then a little over four years ago, the expansion ended, and the zeitgeist seemed to constrict, almost implode, with all attention caught by the awful Orange object that had swung into view. Love him, hate him, there is no escaping the gravitational attention-craving force of this aberrant creature. He tweets incessantly, every day of our lives, and his role in our government demands attention, even while his phrases of trivial hate and personal grievance simply waste our time. Any commentary on him immediately defaults to cartoonish satire–for after all, how can you caricature a caricature of a business-tycoon-turned-President?

Just prior to the election, we had completed Season Two of BRASS, leaving the Brass family apparently under several tons of rubble. I hadn’t planned on killing them, I’ll admit. But as I thought about Season Three, it seemed a natural choice to imagine what the world would be like if it was believed that the Brass family were dead. Our culture heroes were all dying (so many! David Bowie and Alan Rickman and Muhammad Ali and Gene Wilder and…that’s just 2016), and it was hard to think about what might fill their place. So maybe we could have ended with Season 2–Lord Whitestone trying but failing to stop a catastrophe, and the end of their story as a nearly-averted tragedy, their deaths a sacrifice to save others.

But I couldn’t leave them dead, could I? Because if you can’t have your heroes make the occasional daring escape from the jaws of death, then why create heroes?

BRASS Season Three expanded into a world of political corruption and espionage, if for no other reason than I wanted to understand how you fight the big problems–not colorful crime bosses the Graveyard King and Vincent Law, but a corrupt cabal taking over a government, and the normalizing of criminal practices, and the value of human lives becomes merely transactional. The Brass family had returned as conspirators, spies, even revolutionaries–though what their plan might be is still obscure.

And so here we are with Season Four, where the whole story gets wrapped up–the plan revealed, the villains toppled, the heroes (mostly) triumphant. I wish I was as certain about a win for the side of liberty, enlightenment and equality in our own world. In the next few days, we’ll see if the story of the Brasses  is an intriguing “what if?” about how things might work out in an alternate history very different from our own–or if it should serve as a blueprint, however unlikely, for resistance and revolution in our real world. 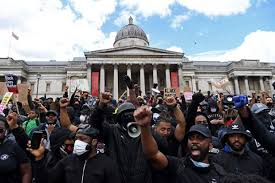